This will allow each student the ability to diagnose and appropriately manage emergent and common ophthalmic conditions, as well as to properly triage other ocular diseases.

This portion of the Undergraduate Program takes place in the fall of first year during the Introduction to Clinical Skills in Term I. It involves a one-hour didactic lecture and a two-hour session in several small groups. It is designed to introduce you to the clinical skills necessary to perform a basic ophthalmic examination, including using the ophthalmoscope.

Please visit our educational resources page for some useful resources (link on the right).

This portion of the curriculum involves five, 3-hour interactive morning sessions taught by the various general and subspecialty ophthalmologists from the Department of Ophthalmology at Queen's.

These sessions will cover a variety of topics pertinent to the provision of primary eye care. These lectures are based on LMCC objectives pertinent to ophthalmology [Pupils, Strabismus and Amblyopia, Diplopia, Eye Redness, Acute Vision Loss and Chronic Vision Loss].

These topics are covered in the recommended textbook: Basic Ophthalmology for Medical Students and Primary Care Residents, 8th edition by C. Bradford (ISBN 1-56055-361-8).

During your perioperative rotation in clerkship, we will provide a one-hour didactic session to cover some Ophthalmology Highlights.

Terms: To be awarded to the second year Queen's medical student who has the highest overall standing in Ophthalmology based on a written and/or oral examination set by the Department for this pupose. The winner will receive a monetary award ($525) from the Undergraduate Medical Education Awards Office.

Eligibility: Any second year Queen's medical student who agrees to participate in the competition.

Criteria: To be eligible for this award, potential winners must participate in the special exam set by the Department of Ophthalmology.

Exam: An oral examination will be administered by one to two ophthalmologists from within the Department of Ophthalmology at Queen's, on a topic to be pre-determined and distributed to the competitors in advance; students will be given 2–3 weeks to read about the topic and prepare for the exam.

The student with the best performance on the oral examination will be awarded the Rattray Prize in Ophthmology for that year.

Terms: To be awarded to the final-year student who has exhibited the greatest proficiency in ophthalmology throughout the course of their undergraduate medical training.

Eligibility: All students in the graduating class of Queen's Medical School.

Terms: To be awarded to the Queen's medical student (in any year) who obtains the highest standing in a research project related to ophthalmology, presented to Queen's Department of Ophthalmology. The winner will be invited to recieve a plaque of recognition at a Departmental function.  They will later recieve a monetary award ($150) from the Awards Office.

Eligibility: Any Queen's undergraduate medical student who participates in research with Queen's Department of Ophthalmology, and who presents their work to the Department at Grand Rounds or Resident Research Day between January 1 and May 31 of each academic year.  Presentation dates are to be coordinated with the Undergrad Director of Ophthalmology.

Judging: All medical student projects will be judged by members of the Department of Ophthalmology (at least 2 staff and 2 residents) using a standardized evaluation.  Topics for evaluation will include content, quality of presentation, individuality, self-directed learning, and scientific value.  The top project presented will be deemed the winner and awarded the prize.

The Department of Ophthalmology strives to further innovation and creativity in ophthalmic and vision sciences and is both nationally and internationally acclaimed for its research work. Please visit our research pages to learn more about some of the research that is being undertaken in our department.

If you are interested in doing research in the department, please contact Dr. Newton Duarte, Research Coordinator 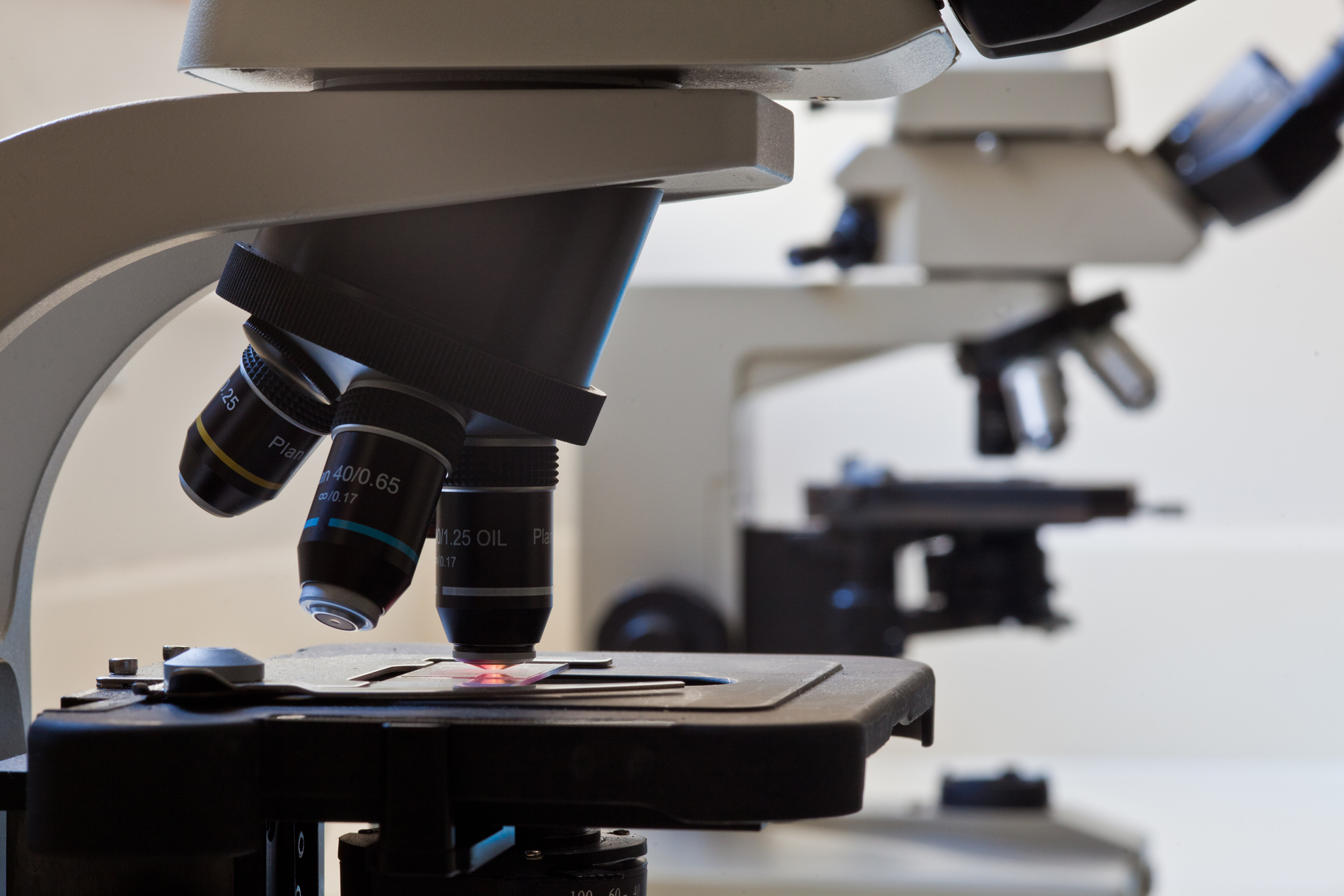 Donate Today Help support the clinical and academic missions of the Department of Ophthalmology at Queen's University.